Football commentator sacked for toilet break gaffe
admin
February 4, 2021
2:19 pm
0
A football commentator has been sacked after announcing he was late back on air for the second half after going for a "jobby".Bobby Bulloch thought he was having a wee laugh by announcing his movements during the break between Hamilton Academical and Ross County on Wednesday night. He told his co-commentator he "went away for […] 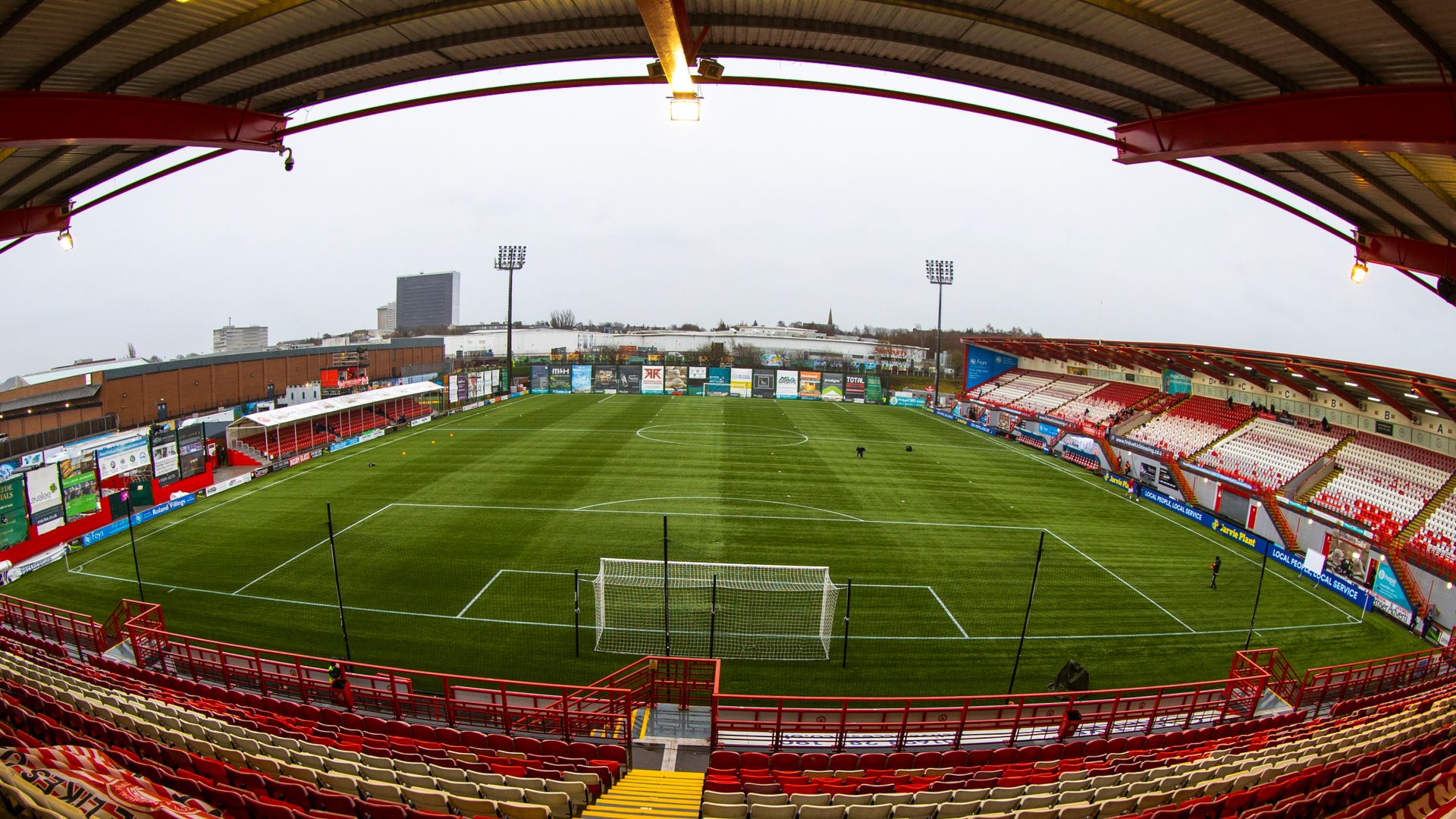