Twitter explodes as Cristiano Ronaldo scores in crucial Juventus victory against Roma
admin
February 6, 2021
7:16 pm
0
Two days after his 36th birthday, Cristiano Ronaldo made a telling contribution for Juventus once again, as his first-half stunner put the Bianconeri on their way to a comfortable 2-0 victory against Roma at the Allianz Stadium. Andrea Pirlo's side came away with all three points in what could prove to be an important victory […] 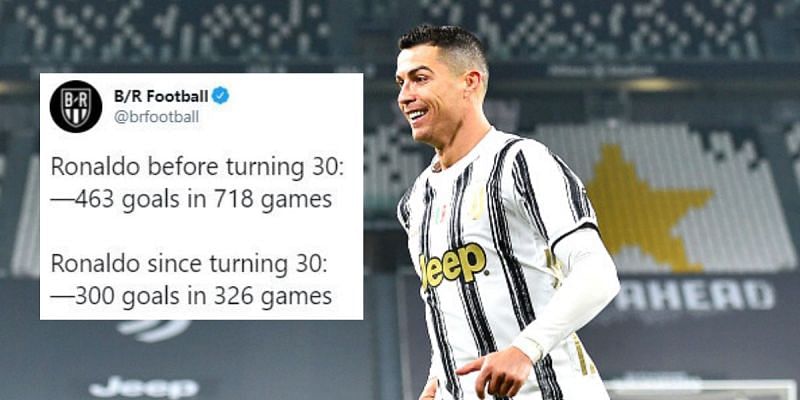