Allardyce sets Baggies ‘ultimate target’ for PL safety
admin
February 7, 2021
5:28 am
0
West Brom head coach Sam Allardyce says 38 points is the “ultimate target” which will ensure his side remain in the Premier League next season.The former England manager is in charge at his eighth Premier League club - a competition record - and is yet to be relegated from the English top flight. Allardyce has […] 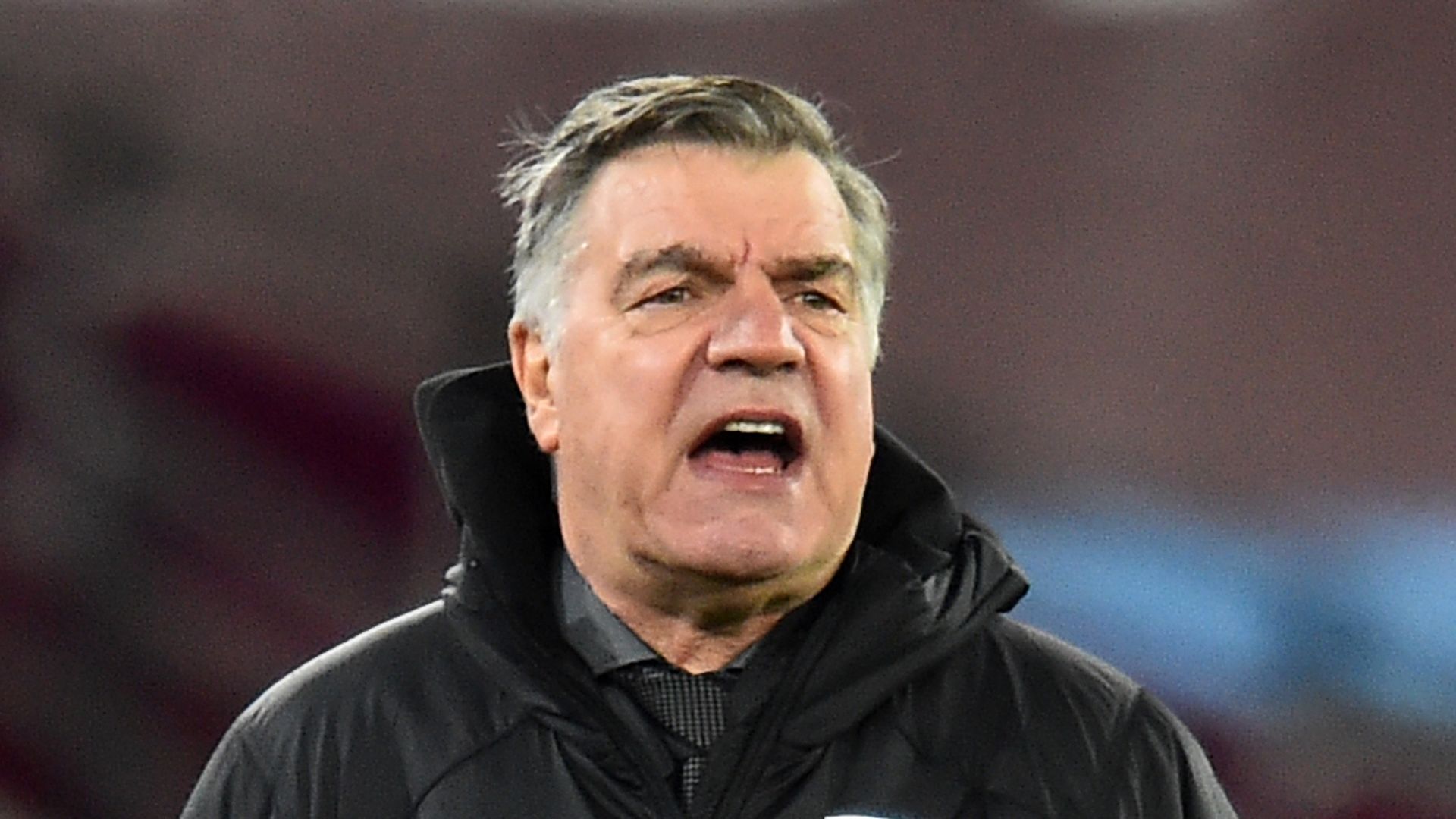