Honeysuckle team favour Champion
admin
February 7, 2021
1:36 pm
0
Connections of dual Irish Champion Hurdle winner Honeysuckle have intimated there is only "one option" for the mare at the Cheltenham Festival.After Henry de Bromhead's charge scrambled home from Darver Star 12 months ago, there were long debates over whether she should revert to her own sex at Cheltenham or take on the boys in […] 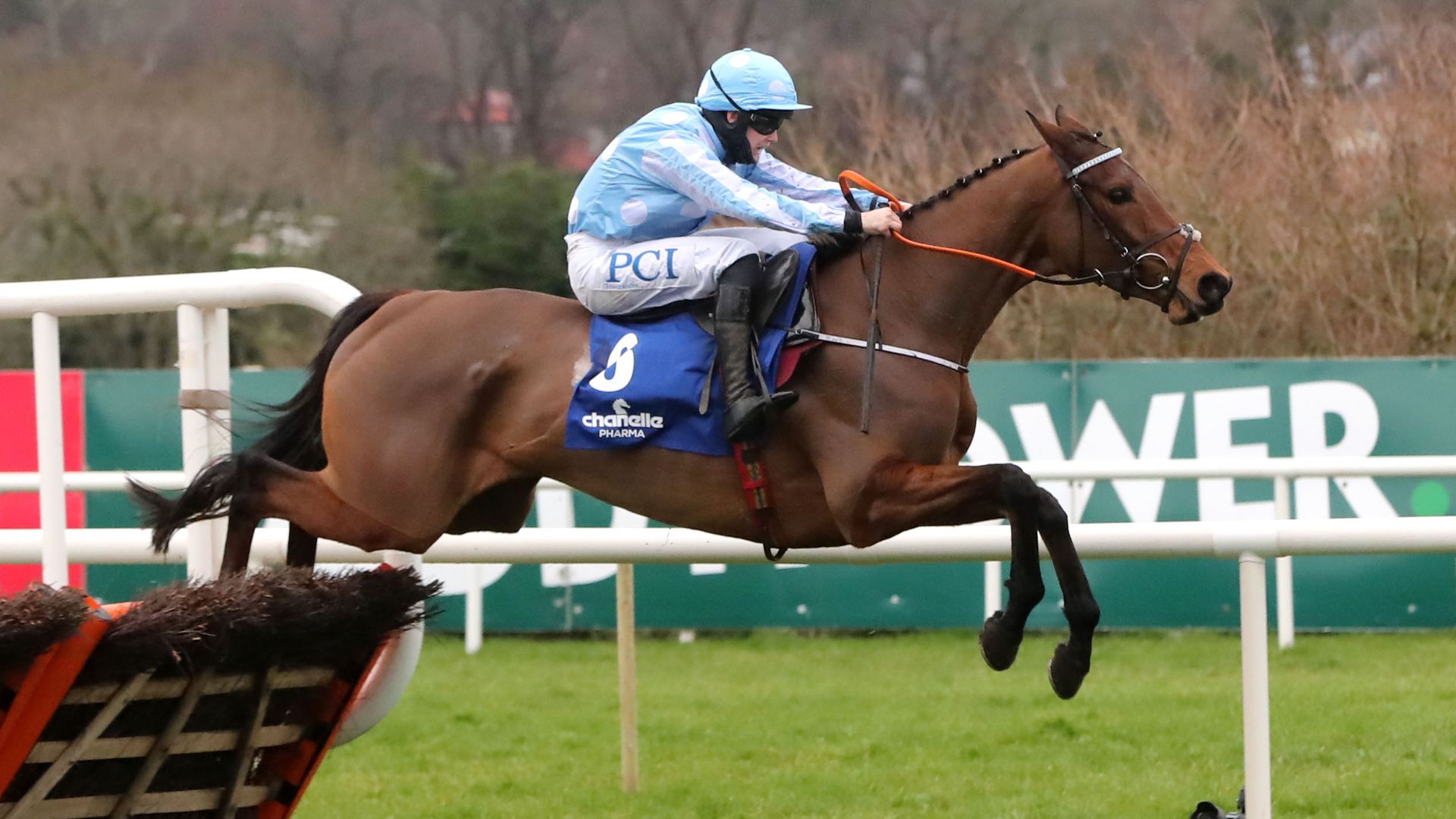